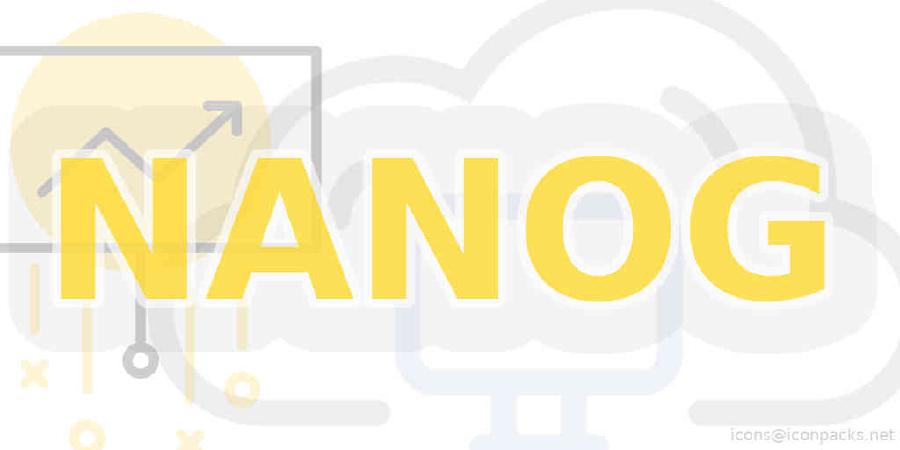 Efficiently planning the wide area network (WAN) provides strategic value to the operator. This planning has traditionally been done via general rules of thumb (w …

Efficiently planning the wide area network (WAN) provides strategic value to the operator. This planning has traditionally been done via general rules of thumb (which can be ineffective and/or inefficient) or commercial modeling software (which costs tens to hundreds of thousands of dollars).

The python3 Network Traffic Modeler (pyNTM) is an open source network simulation engine. Users with basic to intermediate python experience and a reasonable traffic matrix now have the ability to run simulations that allow them to gain understanding of their network and how to more efficiently grow it without overbuilding (stranding capital) or underbuilding (increased risk).

This talk will cover basic network modeling concepts, the strategic value of modeling the WAN, and how pyNTM facilitates effective planning and understanding of the WAN. It will also cover pyNTM’s place in the modeling ecosystem and what types of organizations pyNTM will create value for.

Agenda:- Problem statement- Network modeling is strategic- What is a network model?- We need open source tools in this space- What is pyNTM and why is it helpful?- pyNTM features and roadmap- Can pyNTM help you now? - Next steps- Demo

Tim Fiola: Tim Fiola started his career as a network engineer and has served in various roles, including the IP Test Lab at Level 3 Communications and as a Wide Area Network and Automation Consultant in Professional Services at Juniper Networks. During his time in Professional Services at Juniper Networks, he authored two books: This Week: Deploying MPLS and Day One: Navigating the Junos XML Hierarchy. In 2011, Time started a new role as a Sales Engineer at Cariden Networks. In that role, Tim learned the value that modeling the wide area network provides and how the mechanics of modeling and simulations work. Additionally, Tim also worked with several customers who were facing the challenges of scaling. He noticed that the organizations that were successfully overcoming those challenges were automating to overcome scale. With that, Tim dedicated himself to learning Python and automation in order to provide more value. When he finally found the networkx python package in 2018, he realized he had all he needed to create an open source model: networking knowledge, coding experience, and an efficient path-finding algorithm.

The SRv6 network programming model was first presented at IETF in March 2017. During the last two years, the ecosystem around the technology has made tremendous an …

Network Automation: The Hype vs. Reality

From physical to virtual to the cloud (and now multi-cloud), networks are getting more diverse. For network professionals, managing across all of the diversity is … 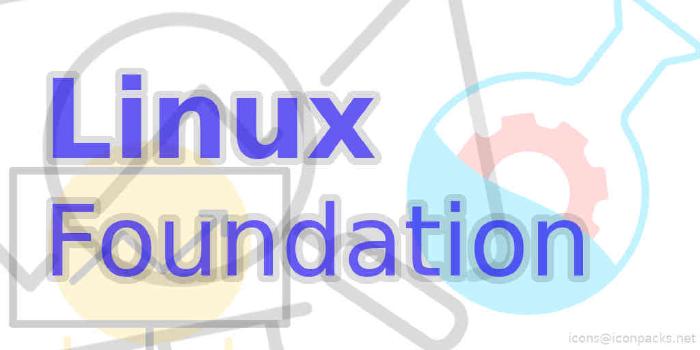 Following on last year's presentation, https://hgf18.sched.com/event/JKe4, Accenture will provide an update on their continued work around Blockchain Interoperability.The solution defines a communicat …

With the introduction of 5G, IoT, Cloud infrastructure, and increased internet traffic demand, the network is going through a profound shift. Emerging application …

Lightning Talk: Bridging the Gap between Industry and Collegiate Education in Networking