Jochem Schulenklopper and Gero Vermaas get you started by describing serverless architectures, serverless applications, AWS Lambda functions, and the serverless framework to specify and deploy such applications. Right from the start, you’ll fork an application and deploy it as a serverless application to a production environment. They also describe the Scientist library and its concept as described and used by GitHub in refactoring a core Git library, as well as the backstory of Scientist, how GitHub used it in testing an improved implementation, and some (sometimes surprising) results of applying its “scientific method” for things running in production. They compare the approach used by Scientist (“testing candidates in production, comparing their outcomes with a control”) with other ways to verify the correctness and quality of software implementations and architecture designs, including unit and component testing, integration testing, performance and load testing, production simulation, A/B testing, blue-green deployments, feature flags, canary deployments, and architecture fitness functions, and make the case that the scientific method of testing improvements in production really adds value in guaranteeing whether a (refactored) implementation objectively and conclusively performs better. You’ll apply this “release improved code to production with confidence” approach on the small serverless application that already runs in production and make improvements to the code (choosing from AWS Lambda functions in Java, Python, Node.js, Go, or Ruby programming languages), deploy the improved code to production, and compare that with the original baseline applications during ongoing production traffic. Based on the outcomes, you can confidently conclude whether your changes are actual improvements over the current implementation. Outline:

How a scientist would improve serverless functions

How can you reliably improve and refactor serverless applications? How do you ensure you have covered all the unexpected edge cases that occur in production? Gero Vermaas and Jochem Schulenklopper explain and demonstrate a scientific approach (promoted by GitHub in its Scientist library) that enables you to release refactored serverless applications to production with great confidence.

Most analytic flows can benefit from serverless, starting with simple cases to and moving to complex data preparations for AI frameworks like TensorFlow. To address the challenge of how to easily integrate serverless without major disruptions to your system, Gil Vernik explores the push to the cloud experience, which dramatically simplifies serverless for big data processing frameworks. 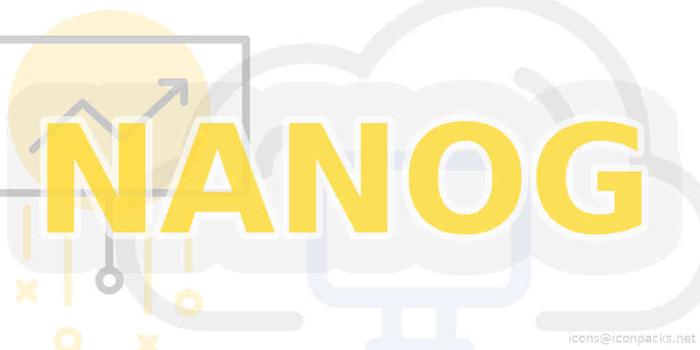 Salt is currently one of the largely used frameworks in automating network operations. Even though it has been firstly released over 8 years ago, the network commu …

Thoughts of system outages in multi-component and multi-environment REST architectures keep even hardened engineers and managers up at night. Managing the end-to-end validation to guard against this c …

Untangling the knots with distributed tracing

You're sick of grepping through logs, hunting down the cause of last night's outage. Your team dreams of refactoring to better architecture but struggles to get started amid the spaghetti code. Production meets all performance objectives only because you can't measure it. Join Isobel Redelmeier to learn how to apply distributed tracing for better debugging, performance analysis, and refactoring.

The technology invented for web browsers is a much better way of running serverless code than traditional processes and containers. Let Zack Bloom show you why.