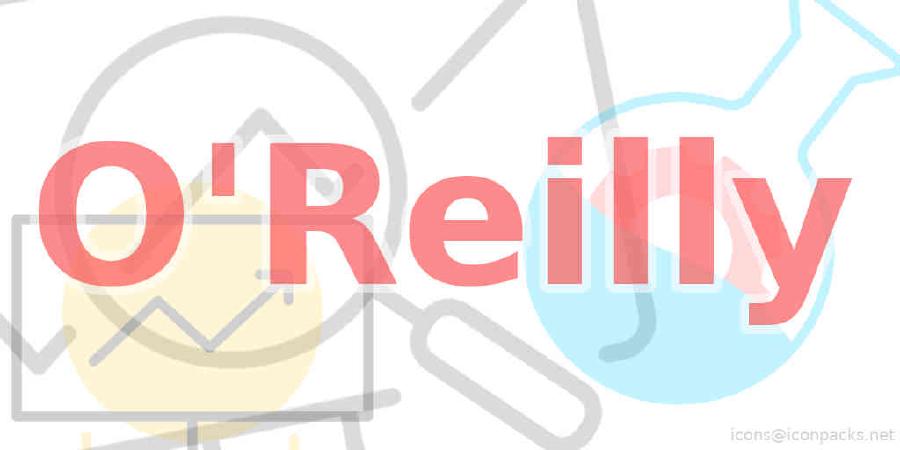 When it comes to advanced technology, time to market is a critical factor. Processor manufacturers are under immense pressure to deliver new generations of chips that offer faster processing and greater reliability with higher efficiency, which means that each new generation is more complex and has more (and smaller) components, with four times the number of internal connections. Throughout a microprocessor design project lifecycle, terabytes of data are produced, which must be efficiently analyzed and acted upon within ever shrinking time-to-market windows. Within this mountain of data, relationships are crucial entities (e.g., Which circuits talk to each other? How does high-level logic design correspond to detailed physical implementation? What are the shortest and longest paths through a given network of electrical components?). The combination of Python analytics with graph databases is uniquely well suited to the analysis tasks at hand. Kerim Kalafala and Nicholai L’Esperance explain how IBM is using Jupyter notebooks as part of its overall analytics stack to tackle one of the world’s most complex computer design and engineering problems and share their ongoing experiences using Jupyter notebooks to design the next generation of Power and Z processors. In particular, they showcase how Python-based analytics, in conjunction with graph databases, are becoming a critical component to the analysis and design of the world’s fastest microprocessors (the “brains” of every single computer designed by IBM, including those that sit at the heart of the IBM Watson Cognitive Computing platform). The complexity at hand includes analysis of ~10+ billion transistors to an accuracy tolerance of a trillionth of a second (roughly the time taken for light to travel a fraction of a millimeter). Along the way, Kerim and Nicholai explain how they leverage Jupyter notebooks as part of their overall design system.

In silico prediction of chemical properties has seen vast improvements in both veracity and volume of data but is currently hamstrung by a lack of transparent, reproducible workflows coupled with environments for visualization and analysis. Chris Harris offers an overview of a platform that uses Jupyter notebooks to enable an end-to-end workflow from simulation setup to visualizing the results.

Data science and analytics departments are now common place for enterprises determined to maximize their operations. While Jupyter Notebooks have significantly decreased the cost of admission into this space, enterprises are finding that data science at scale is difficult within the current framework. Jupyter Enterprise Gateway is designed to address these scalability issues for the enterprise.

Jupyter notebooks and the intersection of data science and data engineering

David Schaaf explains how data science and data engineering can work together in cross-functional teamswith Jupyter notebooks at the center of collaboration and the analytic workflowto more effectively and more quickly deliver results to decision makers.

The nbinteract package converts Jupyter notebooks with widgets into interactive, standalone HTML pages. Its built-in support for function-driven plotting makes authoring interactive pages simpler by allowing users to focus on data, not callbacks. Sam Lau and Caleb Siu offer an overview of nbinteract and walk you through the steps to publish an interactive web page from a Jupyter notebook.

Reproducible data is essential for notebooks that work across time, across contributors, and across machines. Jackson Brown and Aneesh Karve demonstrate how to use an open source data registry to create reproducible data dependencies for Jupyter and share a case study in open science over terabyte-size image datasets.

Beyond Twitter, Facebook, and similar networks, without question, data, code, and algorithms are forming systems of power in our society. Mark Hansen explains why it is crucial that journalistsexplainers of last resortbe able to interrogate these systems, holding power to account.